Snow-shoeing in the Morning and Alhambra Palace in the evening… , great program ¡

It increases the contact surface of the boots on the virgin snow; it makes you floating above the snow enjoying amazing new sensations. A snowshoe walk is easy and it is not required prior experience. From the beginning of the tour you will enjoy an intense feeling of peace and freedom. You will cross soft snow cloaks, silent forests, icy streams, slopes and snow-capped peaks. It is a fresh and fascinating experience that you never will forget…  …and in the evening discover the great Alhambra Moorish Palace on a unique and private way, by night. Granada: Skiing, culture and gastronomy in one trip.

One of the most brilliant jewels of universal architecture is the Alhambra, a series of palaces and gardens built under the Nazari Dynasty in the 14th C. This mighty compound of buildings – including the summer palace called Generalife, with its fountains and gardens – stands at the foot of Spain’s highest mountain range, the Sierra Nevada, and overlooks the city below and the fertile plain of Granada.

The hill facing the Alhambra is the old Moorish casbah or “medina”, called the Albaicin, a fascinating labyrinth of narrow streets and white-washed houses with secluded inner gardens, known as “cármenes”. The Plaza de San Nicolas, at the highest point of the Albaicin, is famous for its magnificent view of the Alhambra palace.

The Sacromonte hill, which overlooks the city from the North, is famous for its cave dwellings, once the home of Granada’s large gypsy community. 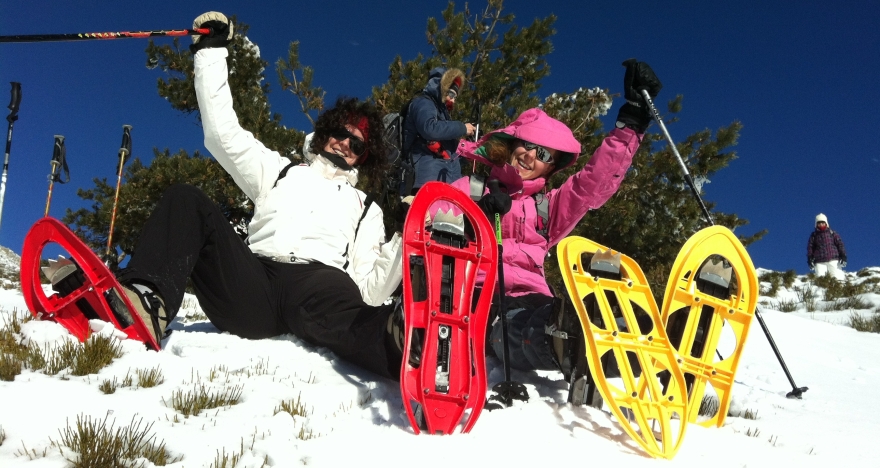 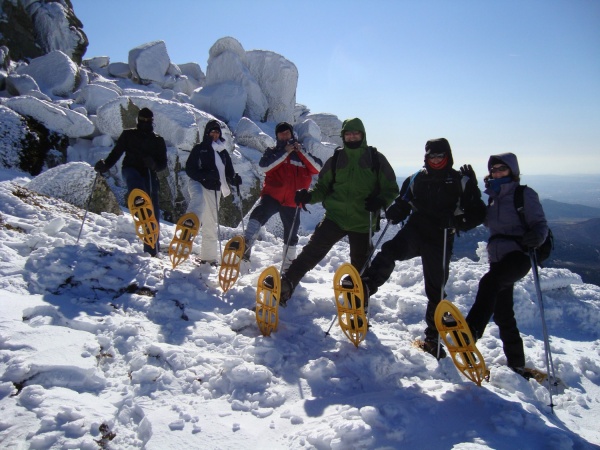 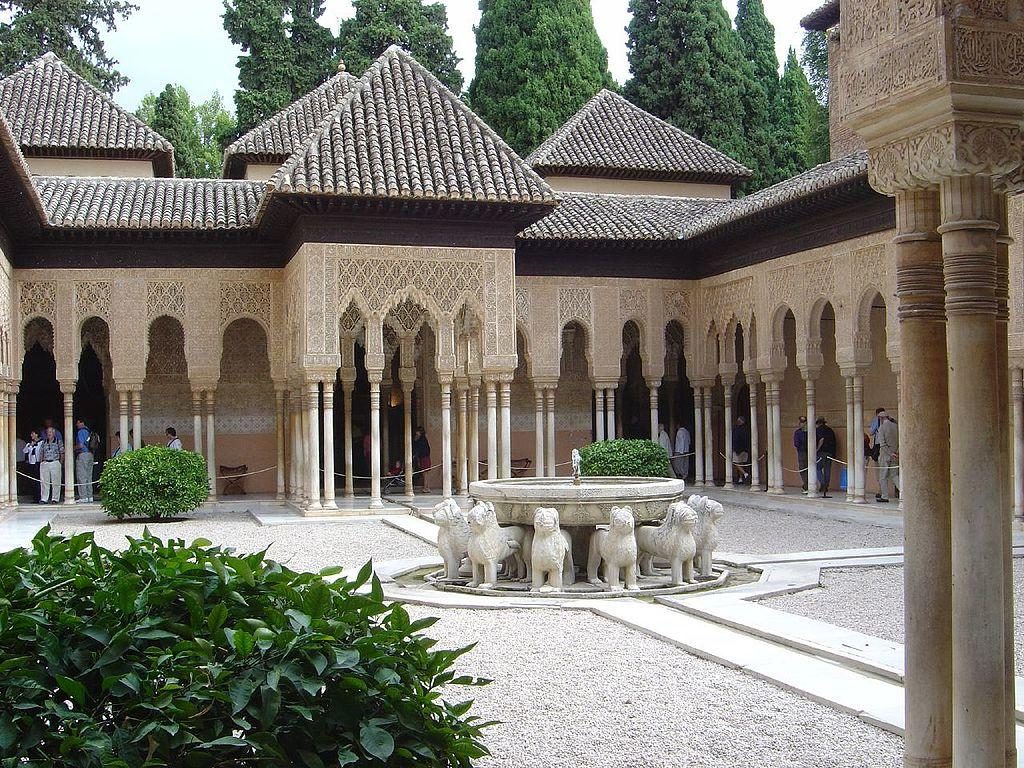