Loaded with history and brimming with a youthful vigour that proudly acknowledges its multi-layered past, the city that gave the world Picasso has transformed itself in spectacular fashion, with half a dozen new art galleries, a radically rethought port area and a nascent art district called Soho.

Málaga enjoys an average of 330 days of sun each year with an average temperature of 22°C. The sea temperature, at an average of 18°C rising to 24°C in August, allows for the enjoyment of watersports throughout the year.

Furthermore the great restoration works carried out on the historic centre as well as the opening of the Picasso Museum, Pompidu and others have triggered the city’s cultural rebirth.

The city is a fantastic place to taste Andalusian tapas dishes and fresh seafood and fish from the Mediterranean Sea. Come and visit this port city which boasts excellent transport, top-class cuisine and fascinating monuments,  from Moorish and Roman times through to modern day – while retaining its authentic Andalucian feel. Malaga has more museums than any other city in Andalucia; over 30 at last count – and there are new ones opening al the time.

Do not forget the great Convention Centre which together with the great conference facilities in the many 4 and 5 star hotels of the city  have turned this city into an important destination for Conferences and incentive trips or corporative events.

Without forgetting that from Malaga you can easily reach other main cities of Andalusia like Seville, Ronda, Jerez or Granada, etc. 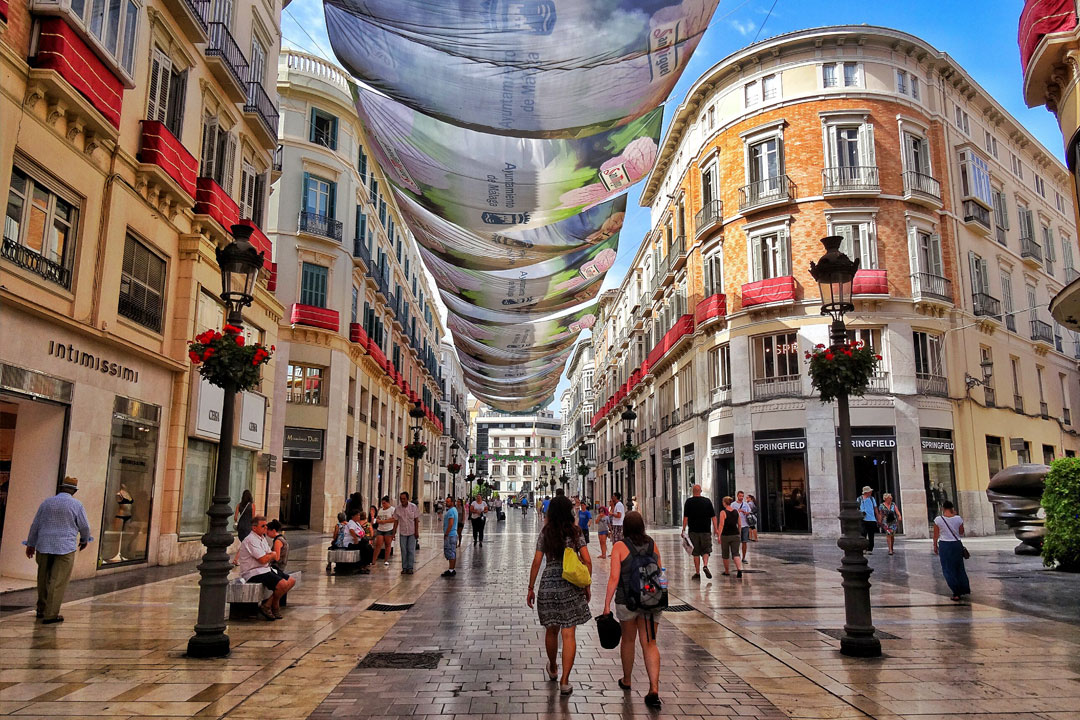 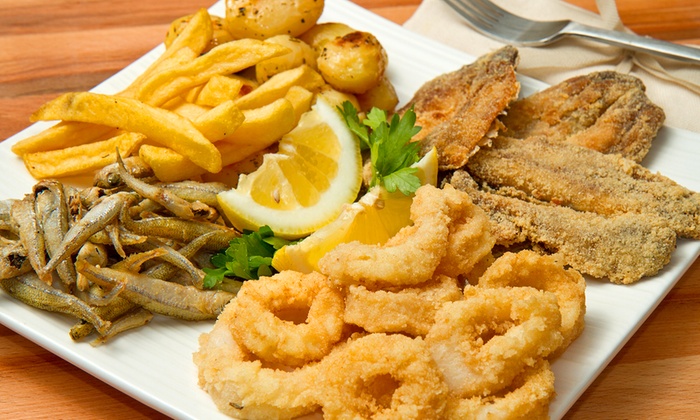 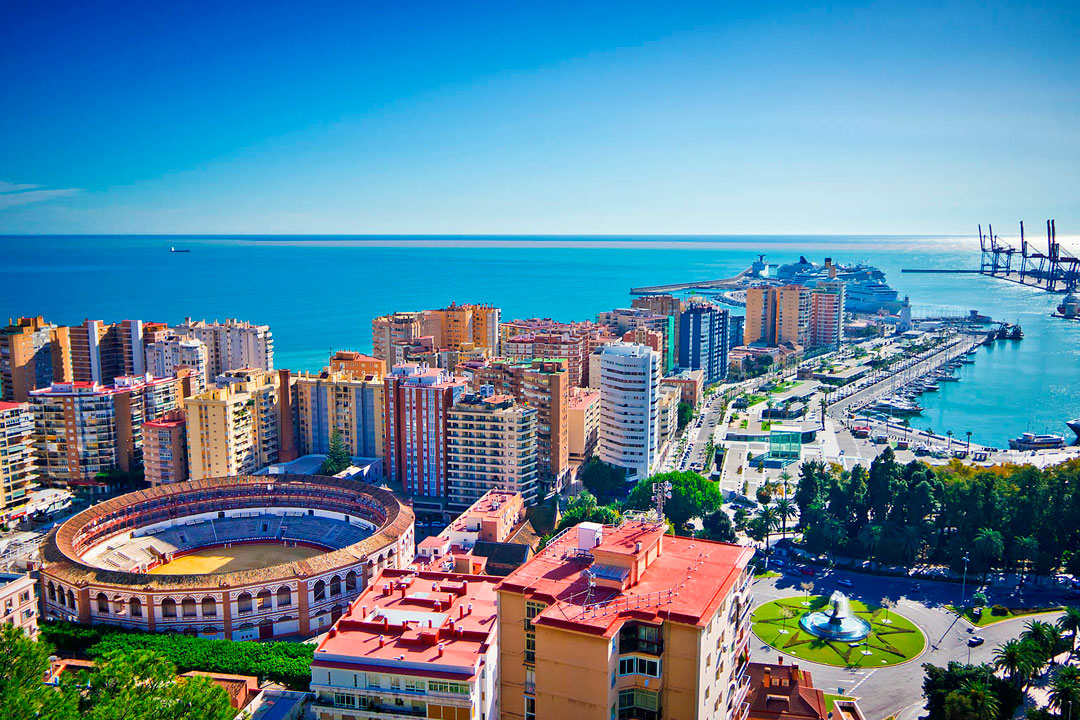 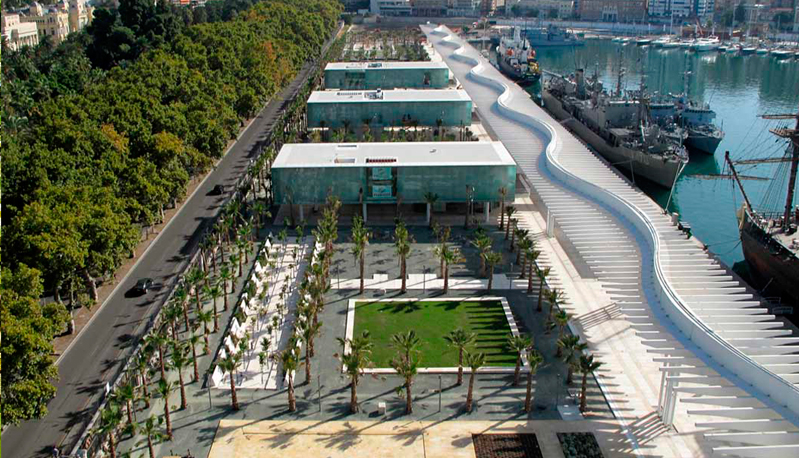